These are low res please email to request the higher res version. 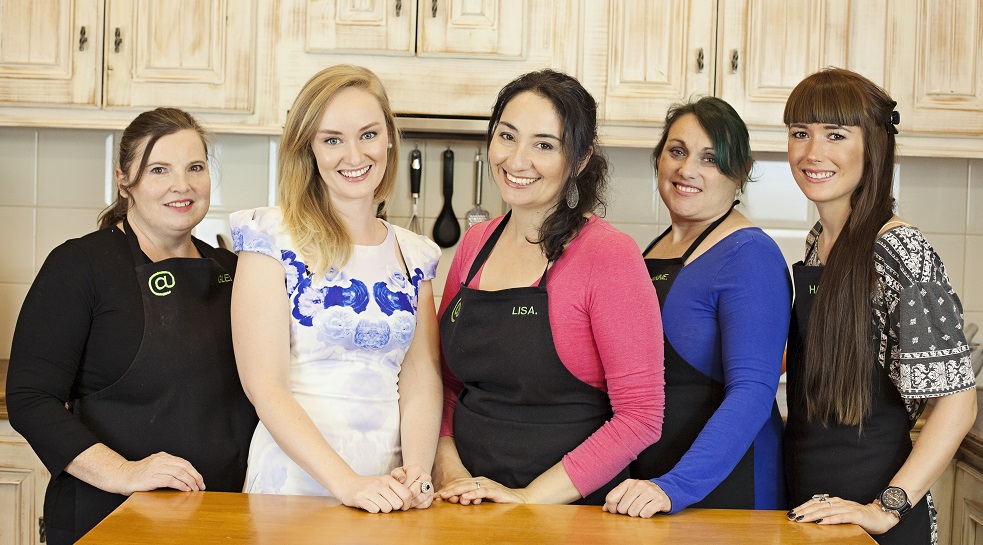 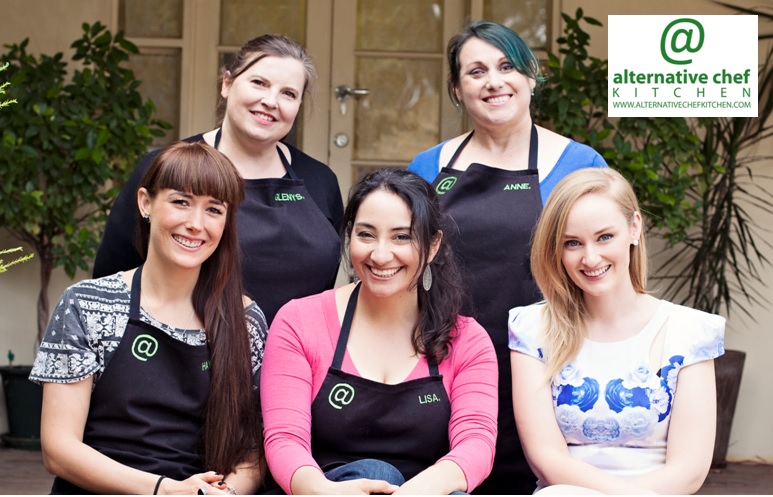 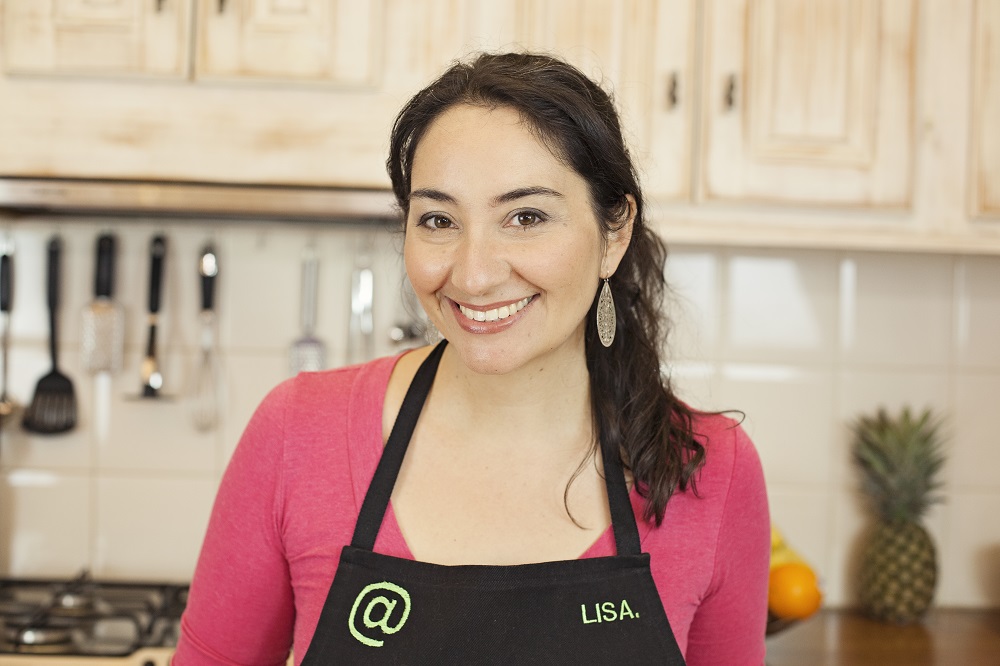 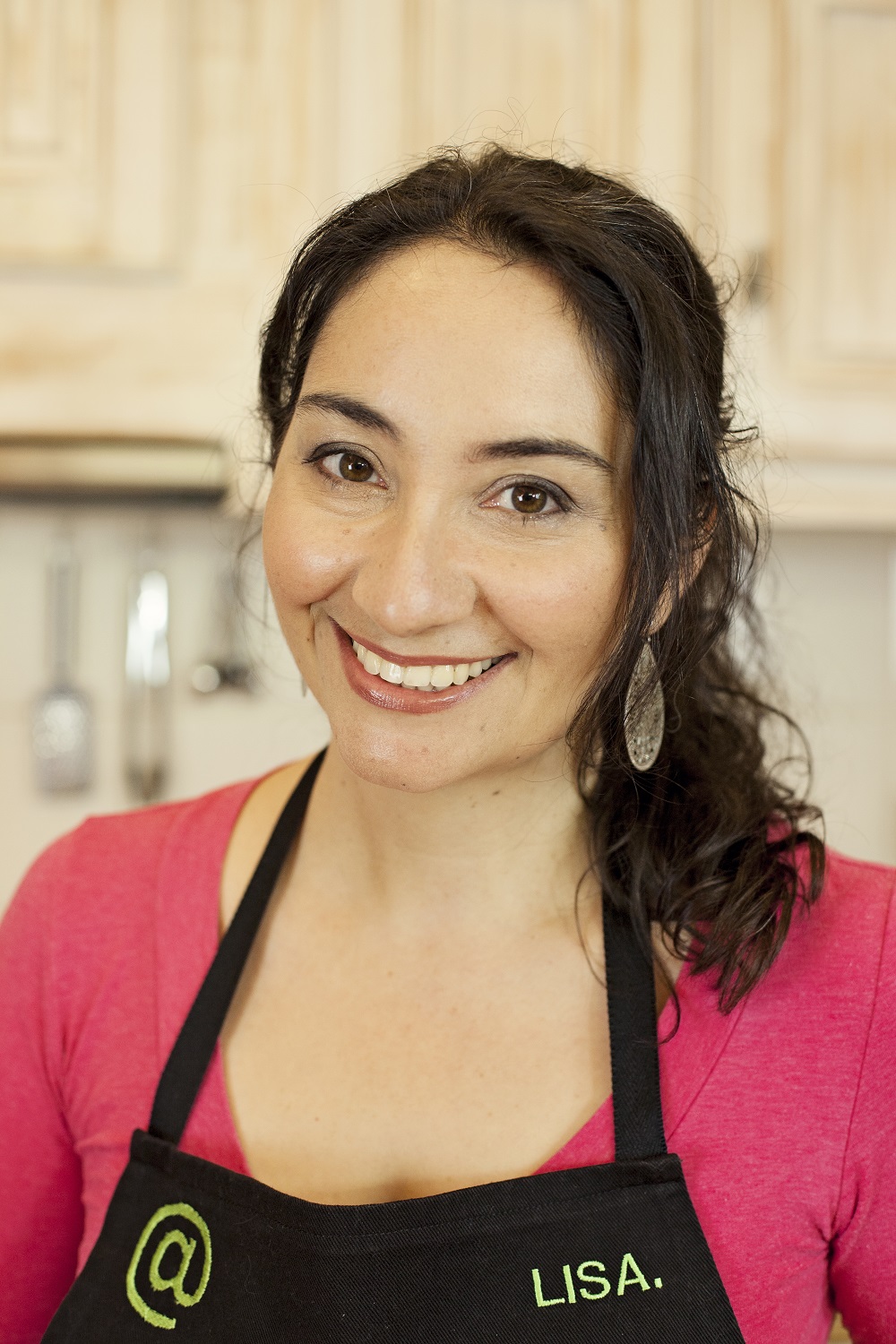 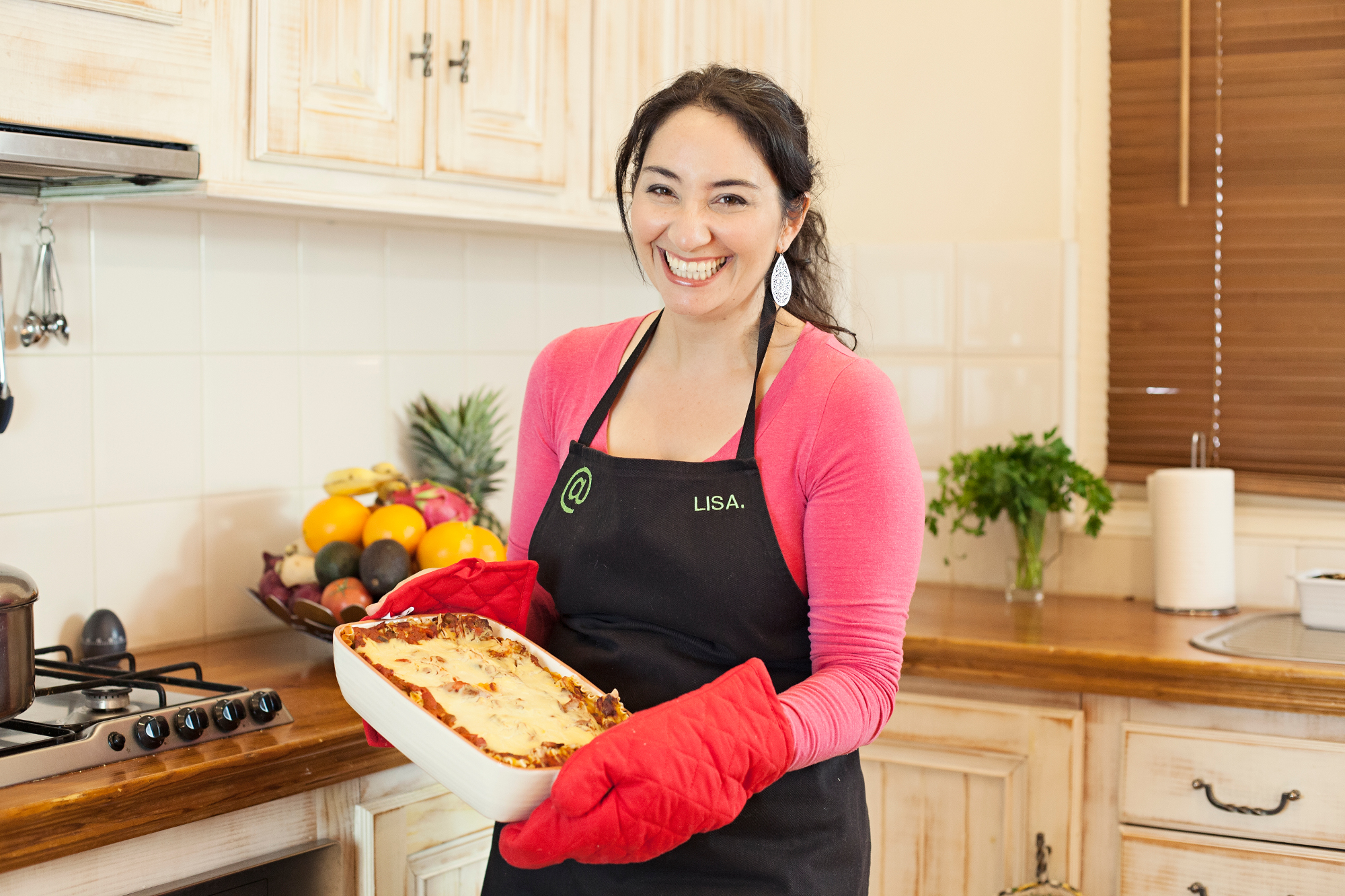 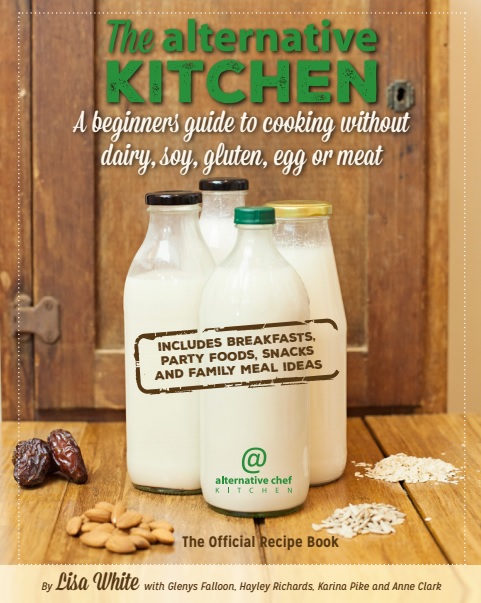 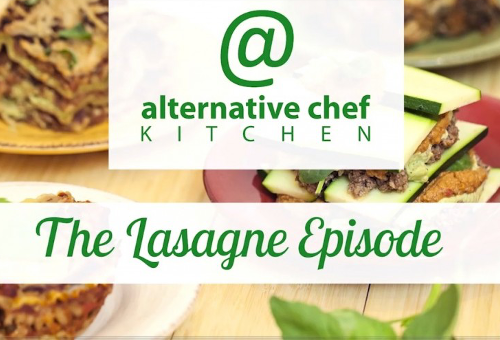 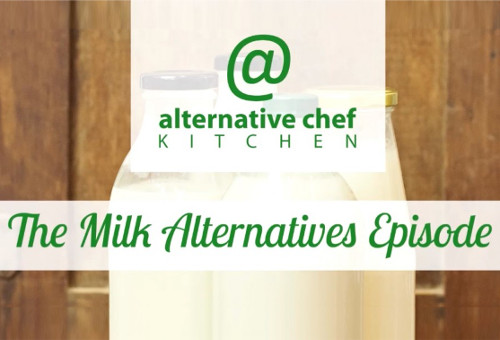 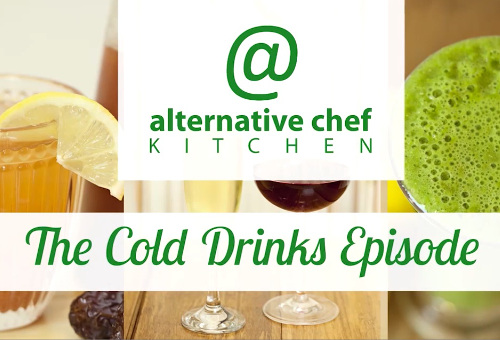 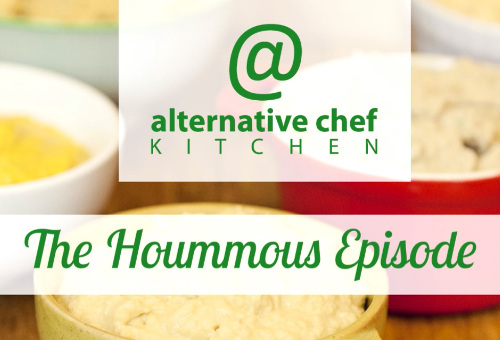 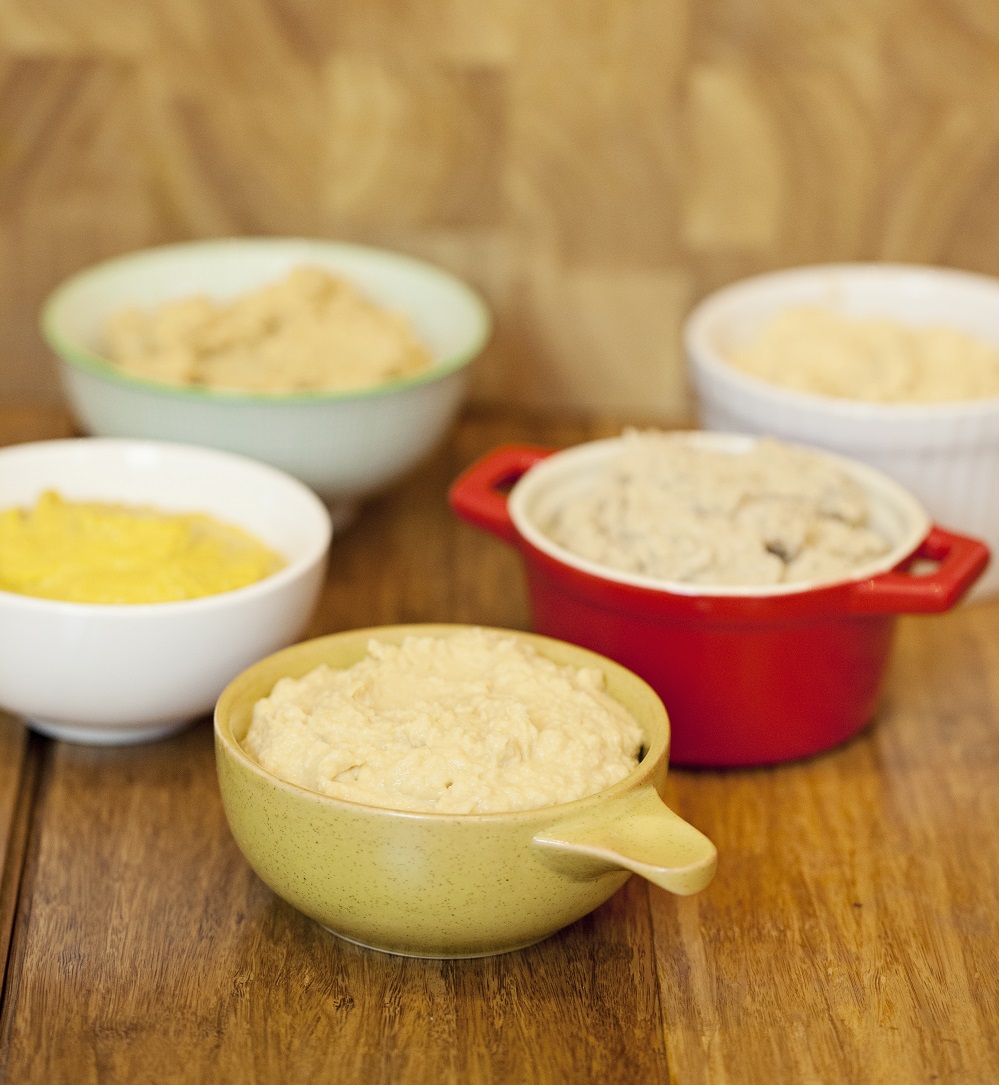 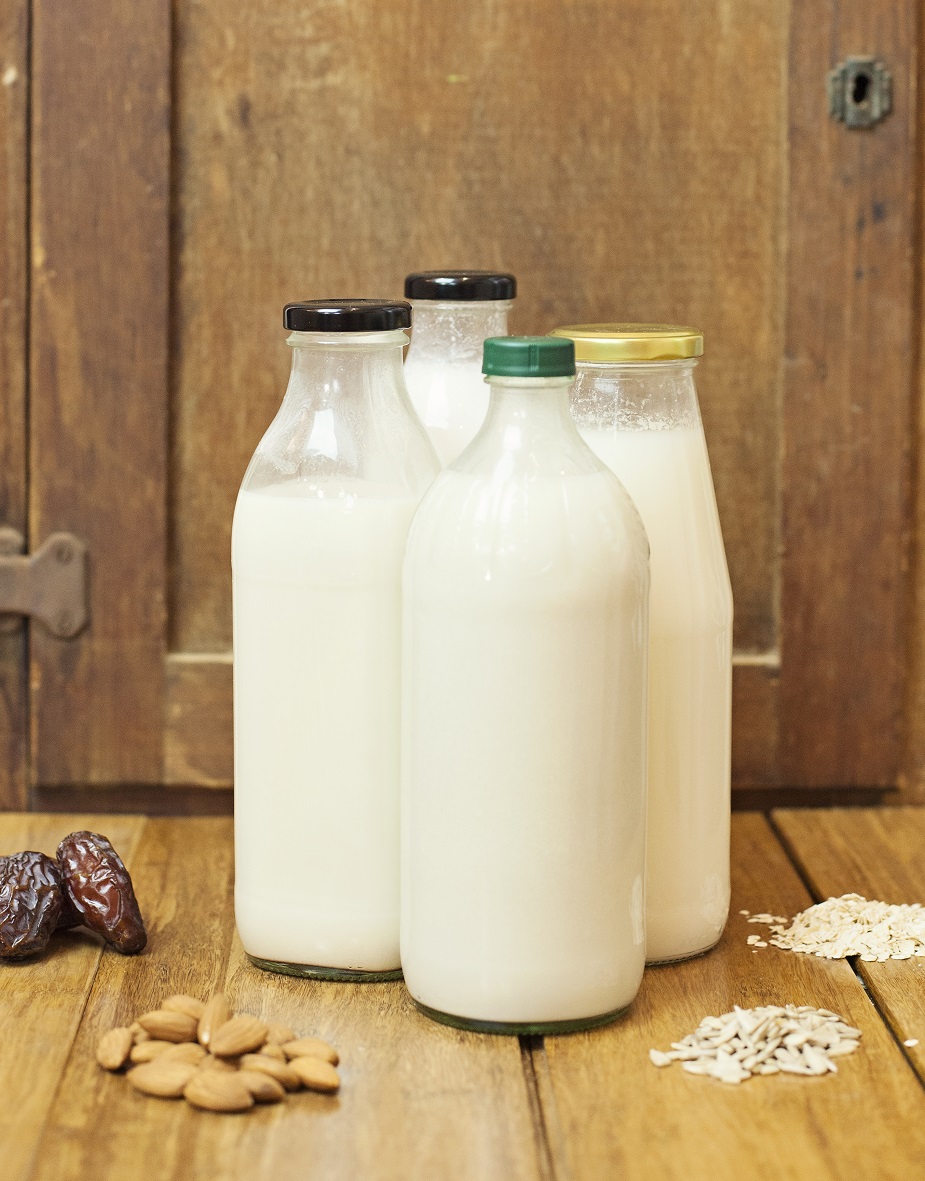 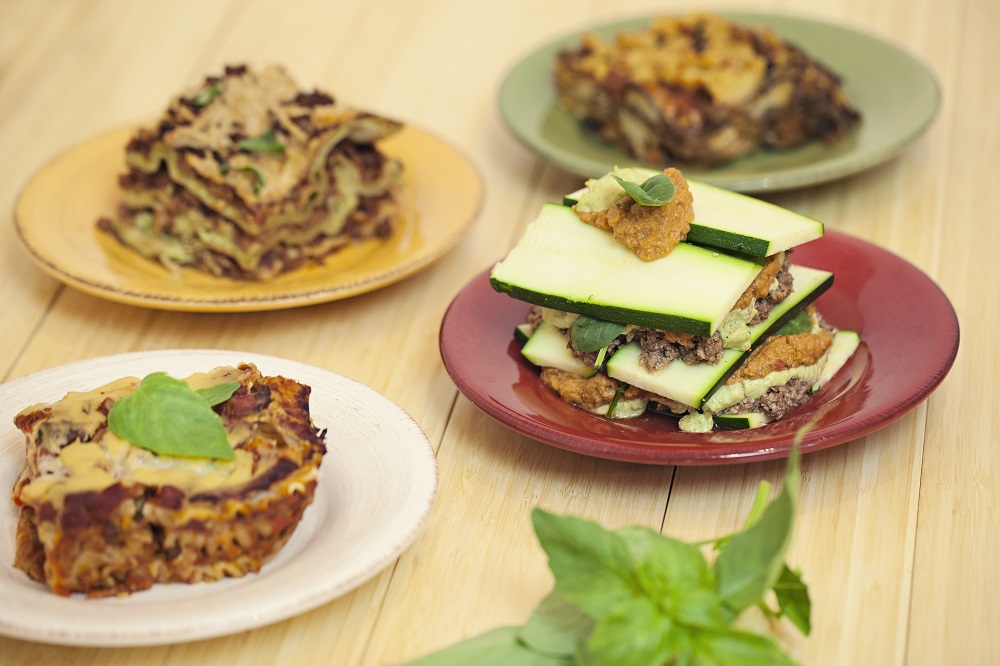 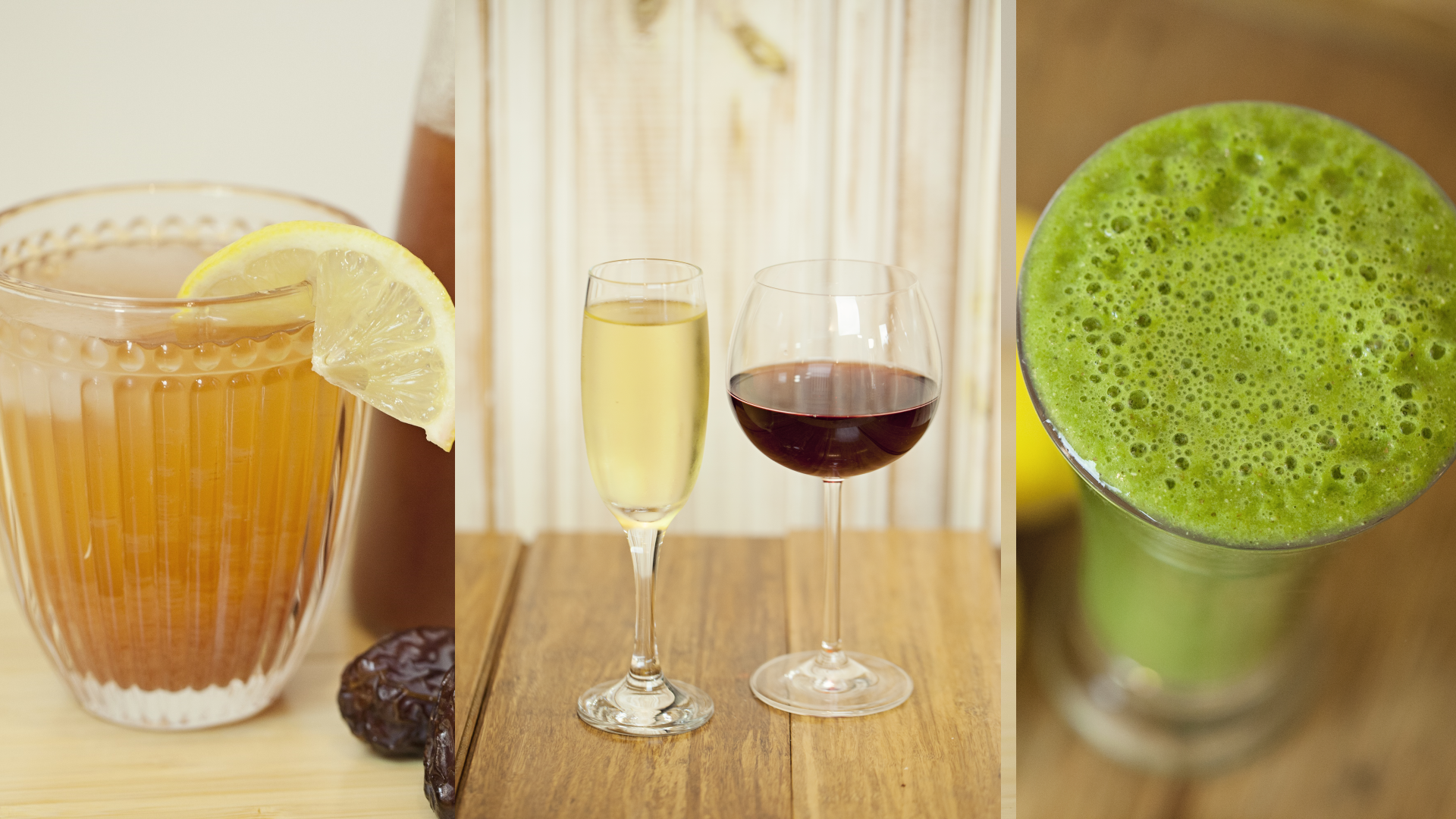 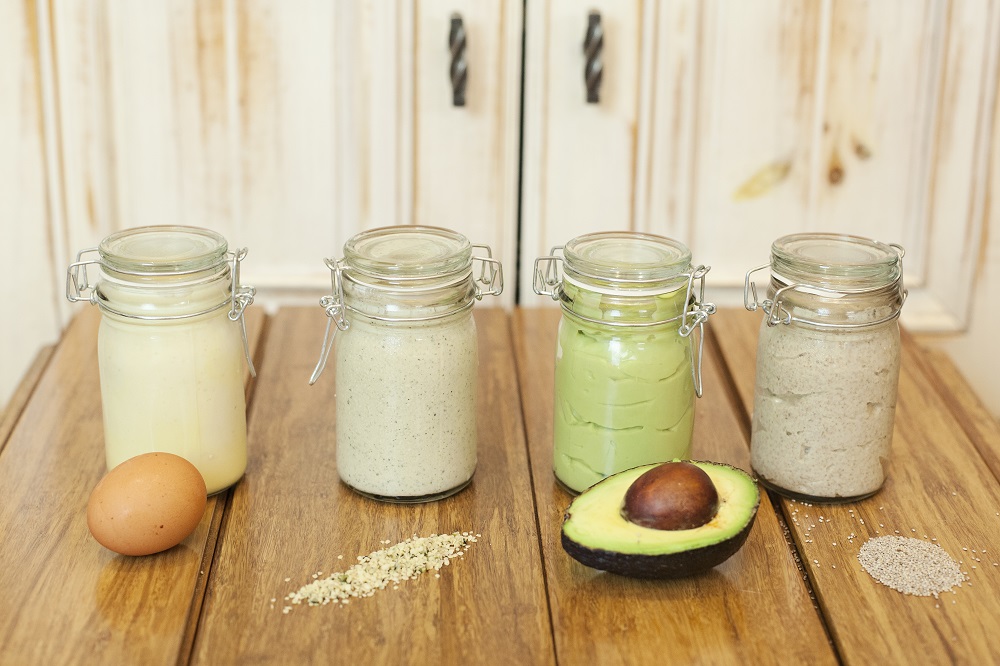 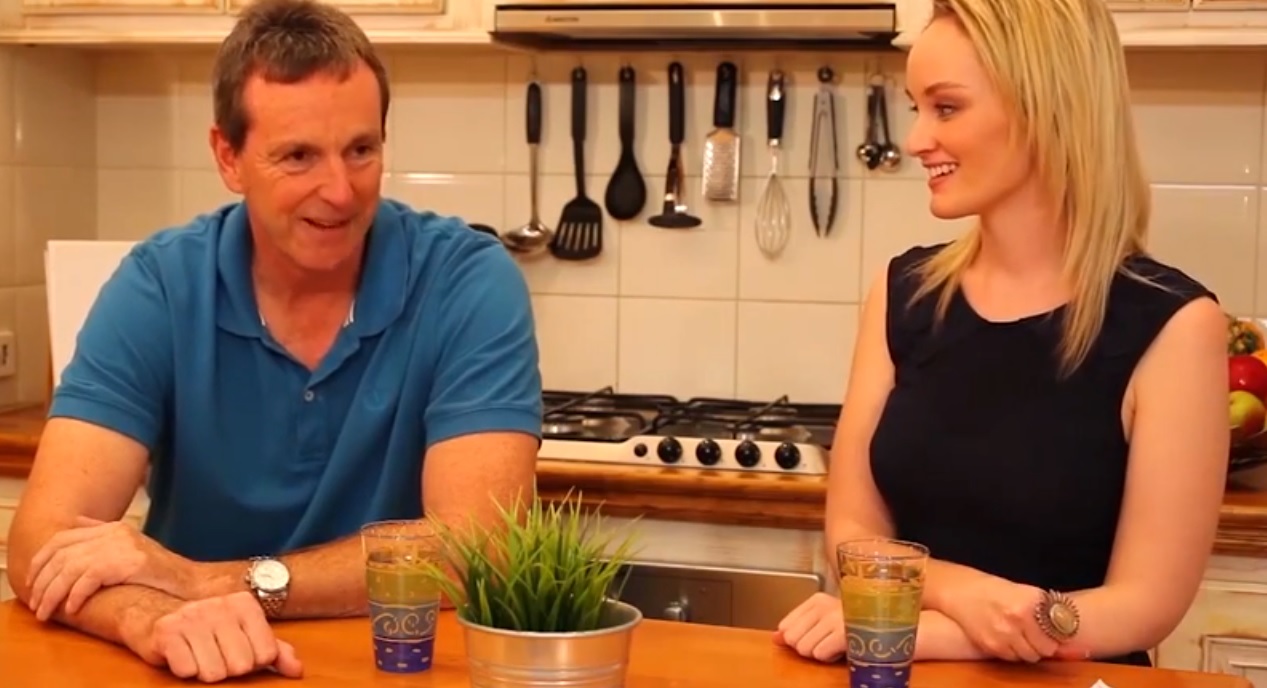 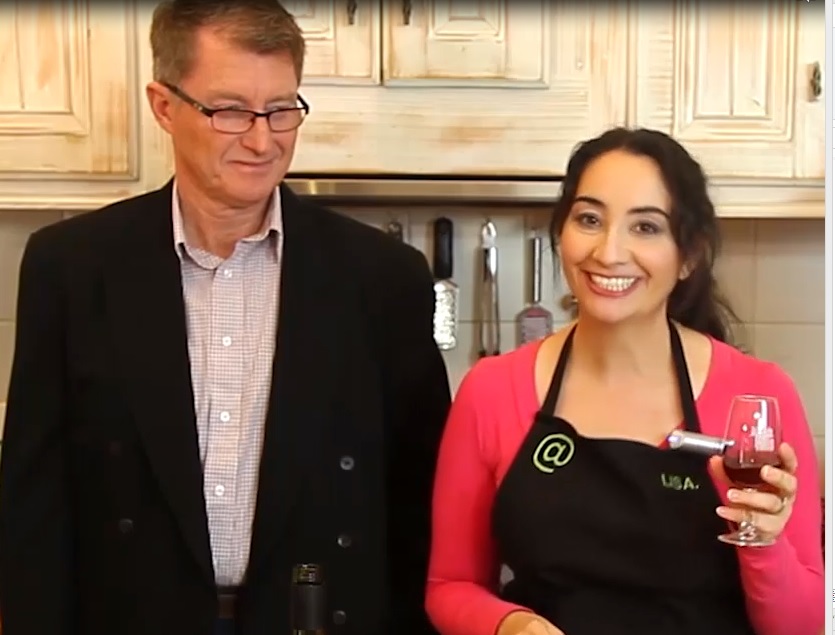 Lisa and Peter discussing an alternative for people who are sensitive to the preservatives in wines.

Behind the scenes / production images 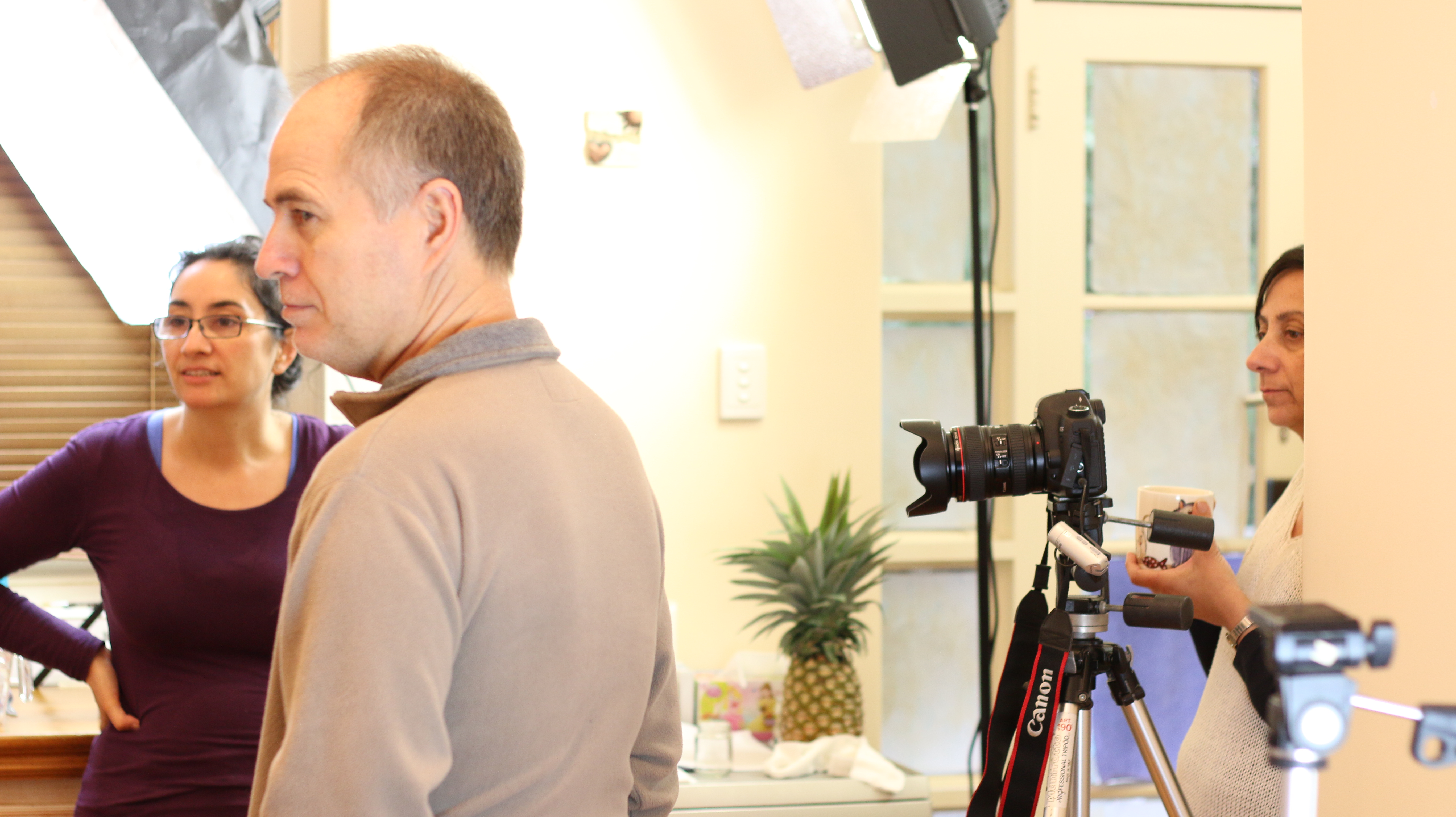 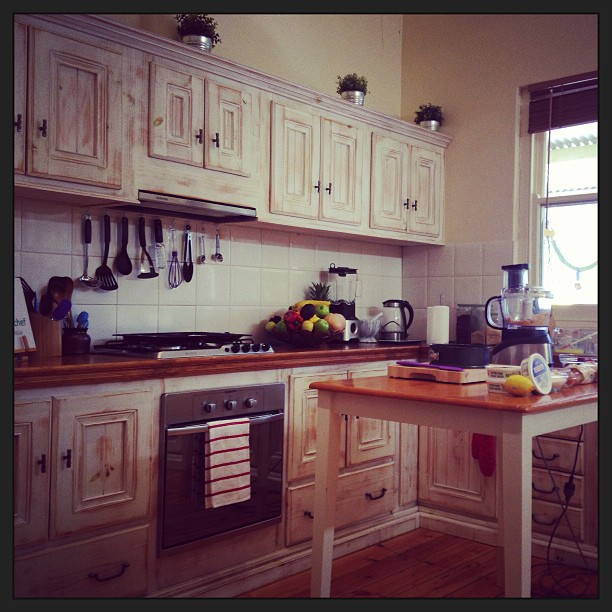 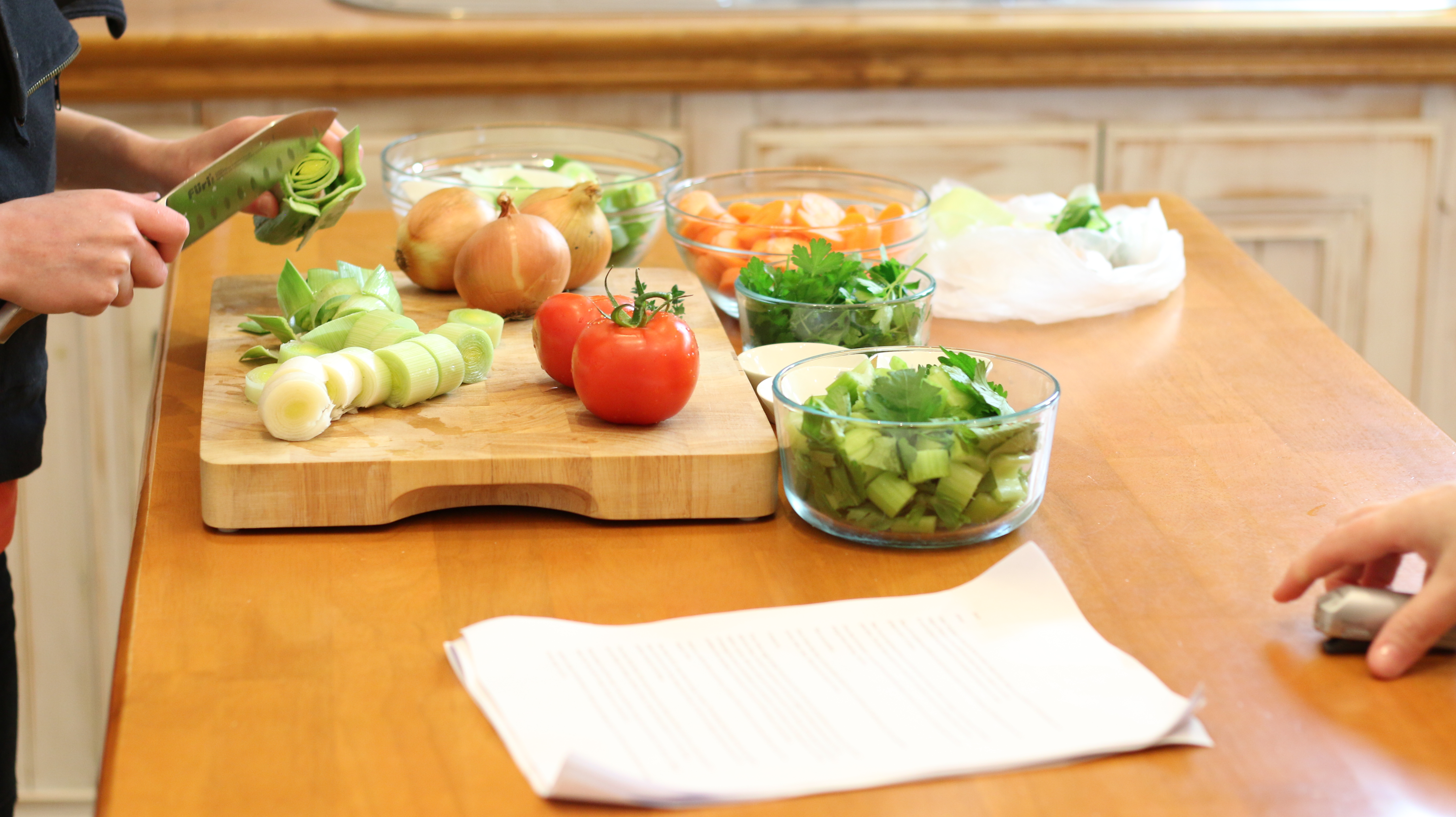 All hands on deck - Glenys' daughter Edwina helps to prepare the food for the next recipe to be filmed.